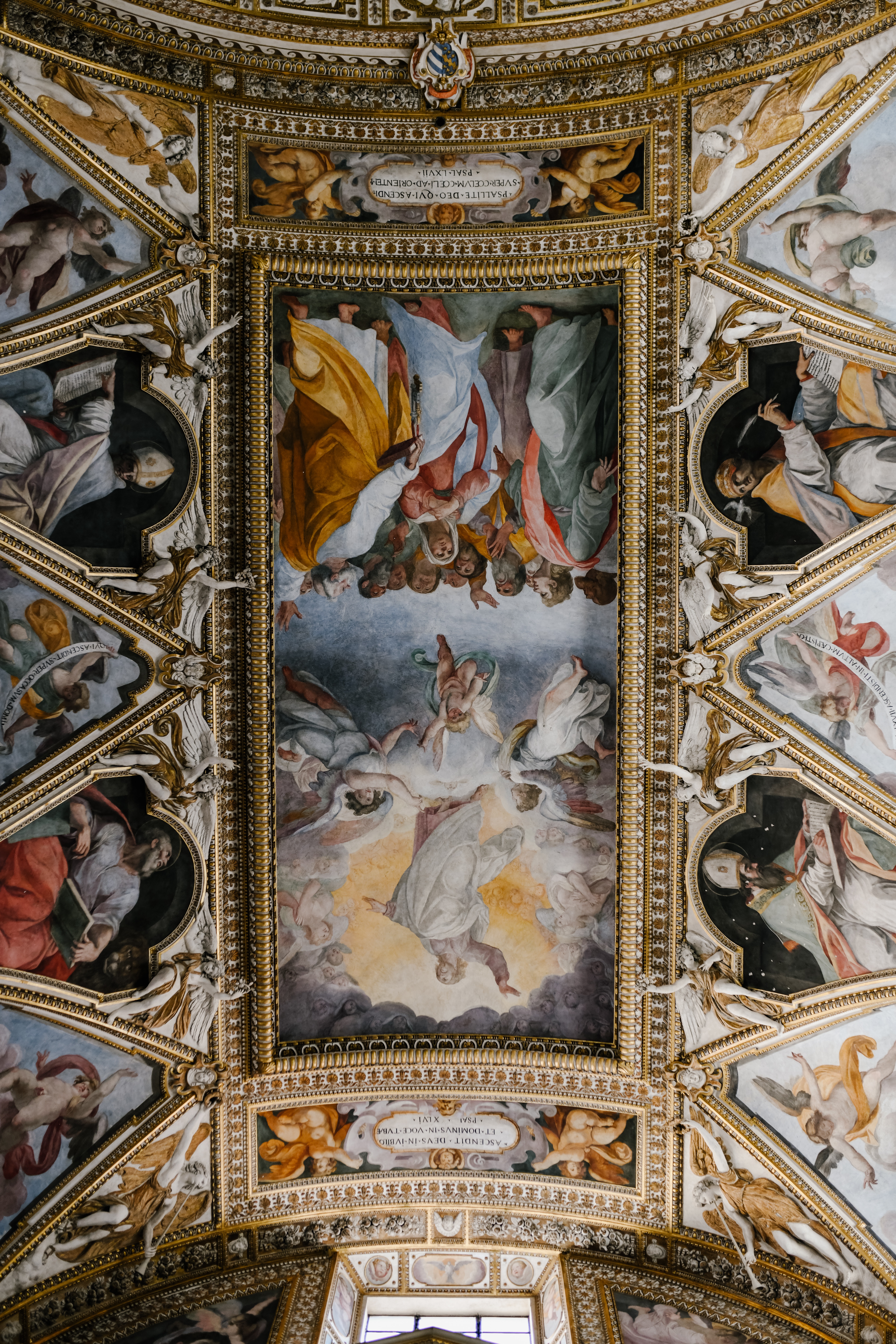 Much of what we know about architecture today is nothing new. After all, trends are nothing more than a new look at what already exists. And with Baroque architecture, it could not be different. If today we find lovers of architectural projects full of ornaments and extravagant interior design, it is because Baroque art has conquered countless fans for centuries.

The architectural style was widespread in the early 16th century and was considered the greatest expression of art until the first half of the 18th century, mainly in Europe. As much as the style was more successful in European countries, it crossed the ocean and reached America.

With a strong relationship with Catholicism, many churches were built based on Baroque art. The reason? The Catholic Church found in art a way to reaffirm its importance after the Protestant Reformation. That is why most European churches are known for their exuberant and even monumental form. The precursors of the Baroque style, on the other hand, saw Catholicism as a strong basis for consolidating themselves. So much so that most baroque expressions portray biblical scenes in a simple way so that everyone could understand.

Without a doubt, the style made history and continues to be part of many spaces.

What characteristics mark projects until today

Because it represents the sovereignty of the Church, Baroque architecture is marked by the exaltation of the figure of God and by the breaking of the classic symmetry of Greco-Roman art. With that, textures and shapes bring more movement and greater potential to move and bring different sensations. These characteristics are very common today, right? As main forms, the oval figures stand out beside imposing columns and concave and convex objects to give the impression of movement.

The wealth of Catholicism is still represented today by a Baroque architecture full of ornaments and marked by grandeur. In addition to that, extravagant objects that refer to the feeling of being able to be part of spaces that follow this style. The exuberance can also be seen in the intense use of gold, plaster and murals and paintings on the ceilings.

As much as it has a relationship with the Church, Baroque architecture has transcended and emerged in different spaces. In France, for example, the style was used to exalt the monarchy at the Palace of Versailles. In England, Baroque art was used to rebuild part of the city of London after a fire.

In Brazil, it arrived after the decline of the style in Europe. At the end of the 18th century, the country became aware of the style, which was successful in the first decades of the 19th century, through the colonizers. As in Europe, art was used as the foundation of the Christian faith. On the other hand, Baroque architecture arrived with changes in Brazil. In national constructions, the style remained monumental, but with straighter and simpler strokes.

One of the greatest examples of Brazilian Baroque architecture is the state of Minas Gerais, which has become a major tourist destination for its numerous stunning buildings that follow the style.

When we mention Brazilian representatives of Baroque art, Aleijadinho’s name stands out. Sculptor and architect, he stands out for his works in historic cities such as Ouro Preto, São João del-Rei, Congonhas and Sabará. 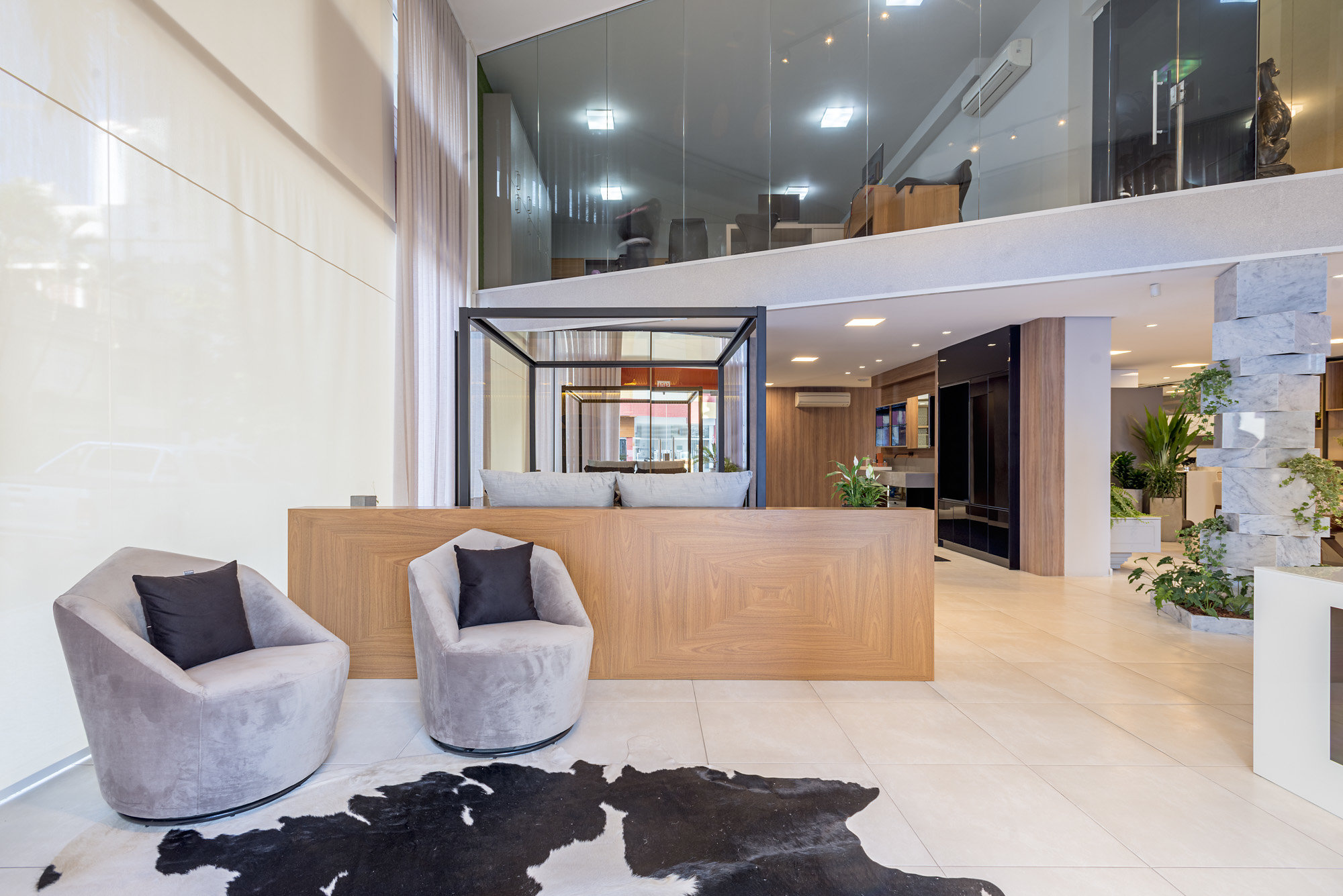 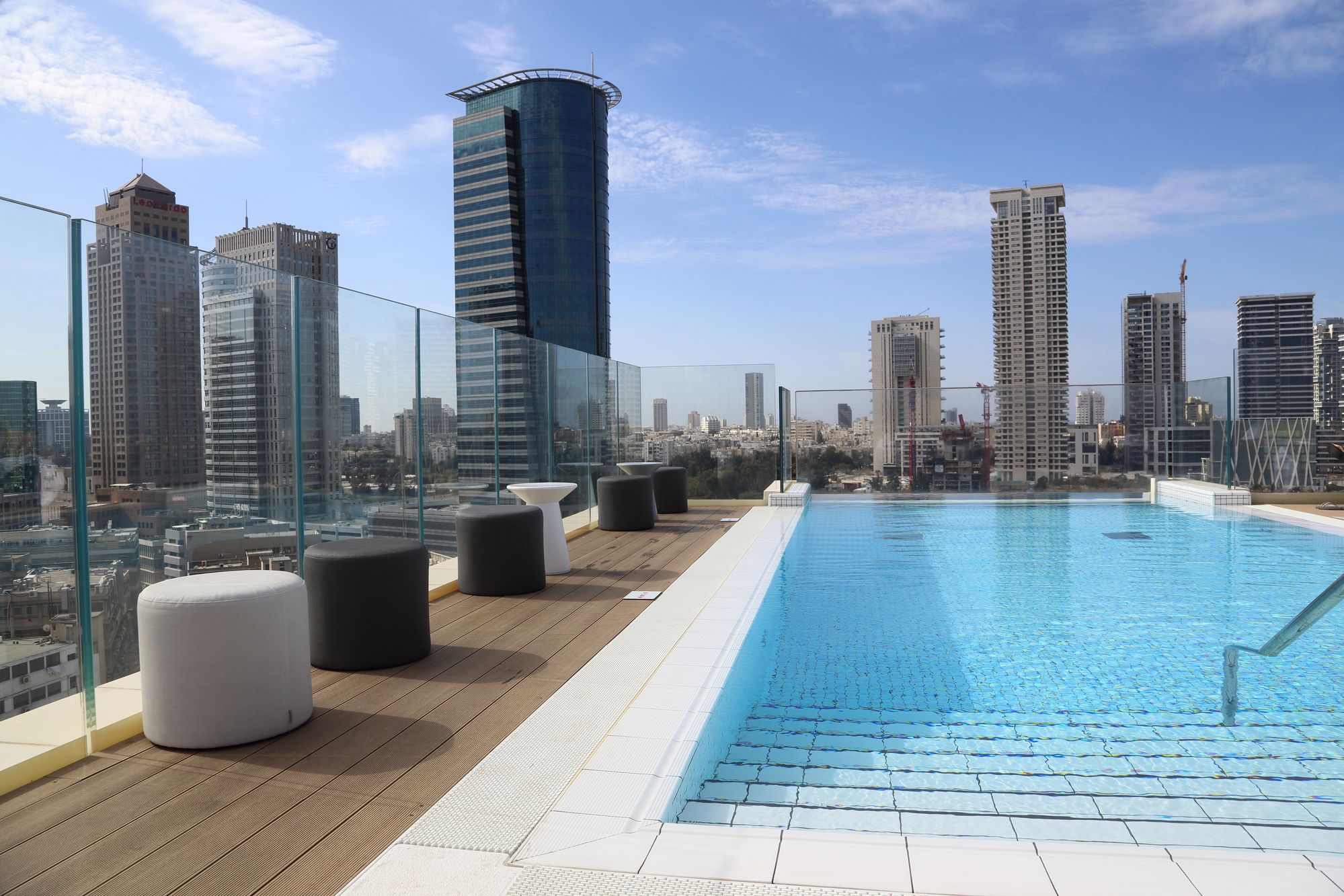